Home  Sculling Rowing – All It Takes Is One 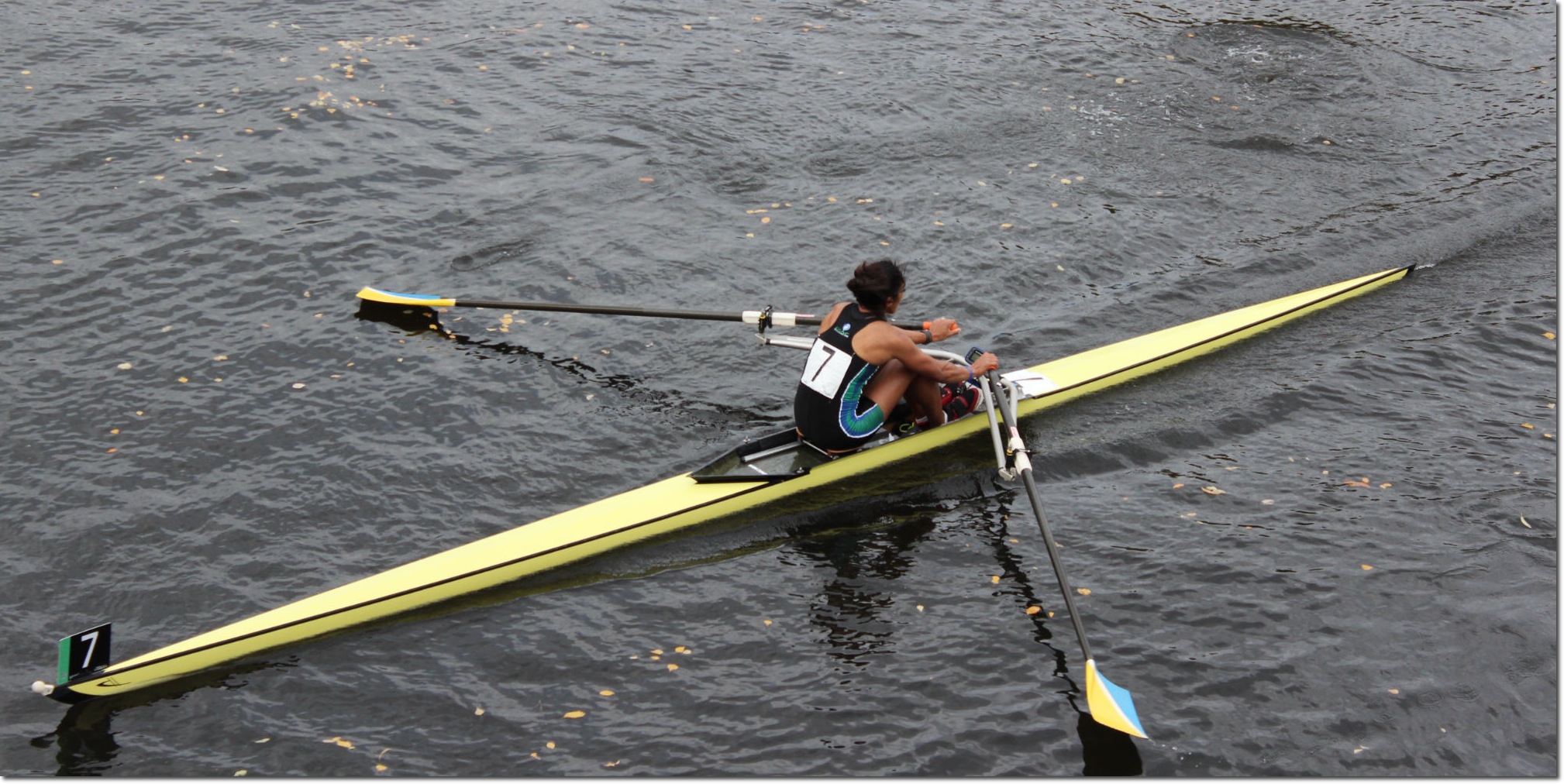 Rowing is generally thought of as a team operation when considering it at a professional level, however, there are certain categories which allow you to go it alone. Regardless of the rowing type you prefer, the same amount of skill, strength and stamina is required.

What is Sculling Rowing?

Sculling, just like sweep rowing, requires the use of oars to propel the boat forward. This kind of rowing can be undertaken by one or more persons, each yielding two oars. While the sport can be undertaken on a professional or recreational level, there is a vast difference in the boats used. While racing boats are built mainly for speed, recreational varieties are directed more towards stability.

While the origins are unknown, it is understood that the techniques were developed at different times and in different locations. The Ancient Chinese are known to have used this technique as a form of propulsion, as have the pre-Columbian Americans on the Great Lakes of North America.

The oars used by the Chinese referred to as Yuloh, are large and weighty. They have a socket on the shaft’s underside that fits into a pin mounted on the stern. The effect is a swivel action that allows the oar to be moved from side to side. The sheer weight of the oar is what holds it in place while pivoting. In some instances, it is assisted by the rope lashing. The portion of the oar that sits outside the boat is extremely heavy, the weight is counterbalanced by a rope which is tied from the underside of the oar to the boat. One of these sculls is equivalent to three normal oars. Sculling rowing dates back thousands of years. The activity has simply progressed and developed into one that is now enjoyed rather than being viewed as a necessity.